Celan’s work is the finest poetry of the 20th century. I know of no other poet who can match his ability to delve into the far reaches of the human soul, nor has any modern writer faced up to himself with such searing honesty. I accept that this is a subjective view and one that goes back to my adolescence but it’s one that I’m more than happy to stand by.

Timestead / Zeitgehoft was first published after Celan’s suicide and contains work from the last eighteen months of his life. I have a whole range of issues with posthumous publication because we will never be sure what the writer intententions were with the poems that were left behind and are thus uncertain as to whether the poems are actually complete.

Celan is perhaps best known as a Holocaust survivor who was also a follower of the writings of Martin Heidegger, a card carrying Nazi and anti-Semite. What tends to get overlooked is his recurring struggle with mental ill health and his abiding interest in Jewish mysticism. He was plagued by severe depression and bouts of paranoia which required electro shock treatment. He died in 1970 by throwing himself into the Seine.

For the last fifty years I’ve avoided thinking about Celan’s final act for a number of reasons. Initially, as a callow youth, I saw the suicide of talented artists as an almost natural manifestation of the tortured genius, later on I read Celan’s suicide as an equally rational response to the Holocaust and the destruction of the Jewish race. Much later, in middle age, I became severely depressed myself and, during three separate episodes, I made active plans to do away with myself and required both periods of incarceration and consequent shock treatment. These coincided, more or less with the start of this blog in the late noughties. I’ve been writing about Celan throughout the last 12 years but have never felt able to confront this specific aspect of his work.

In my experience, suicide wasn’t a cry for help. I knew that I was, once again, en route to a severe depression and felt completely unable to prevent this. The only way that I felt I could get some resolution was by killing myself, thus depriving the depression of its victory.

Now that I’ve been well for about 10 years, I’ve felt able to look at Timestead with a bit more dispassionate attention and have been taken aback by the brutal strength of some of the poems. This is The whisperhouse / Das Flusterhaus;

handed on
on jute, surface-
deep

it naturalizes
the fricatives,

the lallation-stage
is taken care of
by the lip-
pegs,

this, yes this
glacierscreaming
of your hands,

the network of the dead
helps to carry the firnice,

at the resthaven, deathproud, the
start throng
takes the hurdle.

I recognise that there may well be a lot of over identification going on but the above does ‘speak’ to me at a very deep level. I’m taking it that the ‘you’ here is the poet himself and that it’s written in the certain knowledge that he will kill himself. This is a big claim but things do seem to build slowly towards that bitter conclusion. In earlier work glaciers and ice fields are places of death where life seems to be extinguished. The compound here suggests to me somebody in agony at that place as well as the noise of the ice moving slowly forwards.

I’m taking ‘firnice’ to be a compound of ‘firn ice’ whch Wikipedia describes as “ice that is at an intermediate stage between snow and glacial ice” which may or may not point towards the way in which death proceeds. I was initially puzzled by this ‘network of the dead’ but things became a bit clearer when I realised that the network is helping something else with moving this load along.

Celan wrote a lot about the death of his parents, both of whom perished in the camps and about meeting them in the after-life. This network could thus refer to those who have previously died helping the living through to the same state. From a personal perspective I know that this kind of psychosis is common among the severely depressed, as is the notion of death as a welcome relief. It may seem odd but a serious depressive episode is, as it progresses, exhausting. Your brain is working really hard to keep what you know to be dangerous thoughts and feelings in check whilst your emotions are clamouring for your attention. Even though I’m not in any way religious I can identify with viewing a place to get some respite from this incredibly taxing onslaught as akin to heaven.

I viewed my planned suicides as victories over the depression which was making me feel so distraught and vulnerable. I was also convinced that my illness was contagious and that I was infecting those that I loved simply by remaining alive. Planning my imminent death felt like I was at least doing something rather than allowing ‘it’ to pull me further down to the depths. In retrospect, this gave me a kind of pride which I think is what Celan might be referring to here, especially if we understand ‘takes the hurdle’ as crossing the line between life and death.

I realise that I’ve ignored the first half of the poem, this is mainly because it doesn’t speak to me with the same direct intensity that the last four stanzas do and because there isn’t space here for an extensive discussion of fricatives, jute and the whisper house although this may occur in the coming weeks.

In conclusion, I hope I’ve shown at least one possible way of responding to The Whisperhouse and have been able to demonstrate why it is so very important to me. 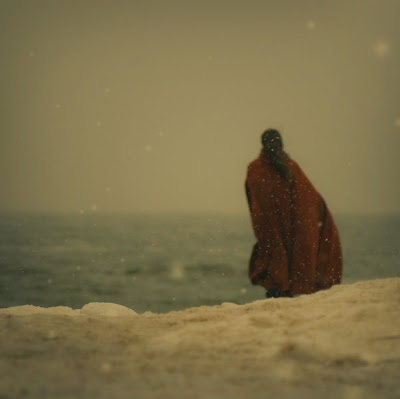 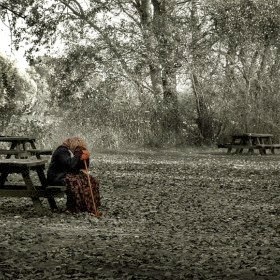 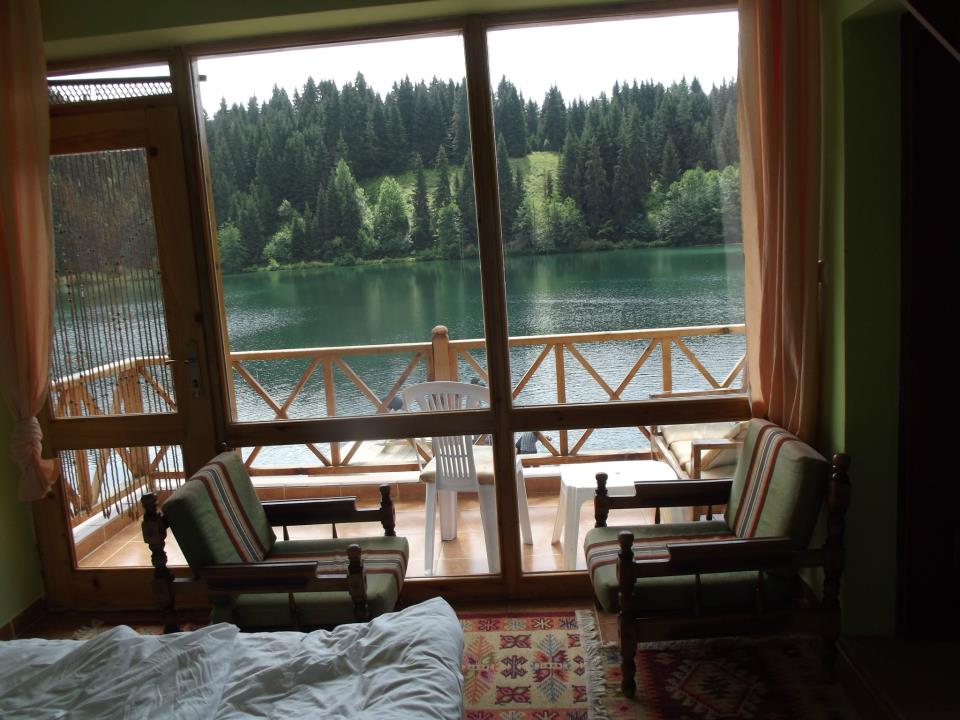 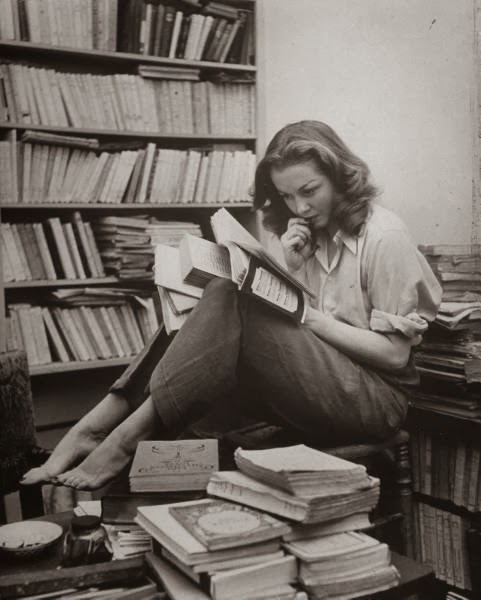 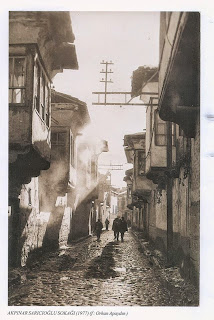 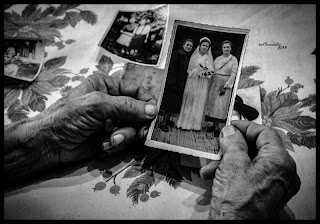